"The autonomy and the trust that my manager gives me, allows me to develop both personally and professionally."

Bachelor of Science in Materials Science and Engineering

"Being present for my family and work team. I enjoy coaching and empowering them to face challenges and succeed."

Gabriela McGee's workday begins with prioritizing and processing emails. She then checks the IT systems that impact the production processes. She attends various regularly scheduled meetings, such as status or project meetings. Also, appointments and 1:1 conversations with her team members are an important part of her daily routine. Various administrative tasks are also on her daily to-do list, such as approving IT requests.

Her way at Siltronic

Gabriela McGee already worked for Siltronic from 1999 - 2000 and returned in 2007. At that time she started as a Senior Process Engineer in the Intermediate and Final Polish area for 200mm wafers. In 2010, she became Lead Process Engineer and began to manage her own team in the Wafering and Heat Treat Areas. From 2012, as Line Engineering Manager, a team of Line and Integration Engineers reported to her, and in 2013 Process Engineers were added to her team. From 2015 - 2018 she was a Manager in Mechanical Wafering and Line Engineering and since 2019 she has been leading the IT department in Portland as Director Information Technology.

What does Gabriela McGee value
about Siltronic

The friendly and rewarding working atmosphere at Siltronic. She particularly values the close cooperation and the supportive atmosphere within the management, which gives her autonomy and the opportunity to further her professional growth. She values the trust and support she receives to undertake bigger challenges. She is enjoying the technical caliber and human quality of people she works with.

Set your own goal of what you’d like to achieve; visualize it, put in the work to get there, seek mentorship from the people who can help you get there and enjoy the journey. Remember to not lose yourself in the process and always act with integrity.

In her free time

Gabriela McGee moved to Portland for her job at Siltronic and enjoys living in this beautiful city. She lives there with her husband and son and enjoys spending her free time with her family at Portland's Rose Garden or Forest Park. She also enjoys exercising, such as hiking, Pilates, or meditation. 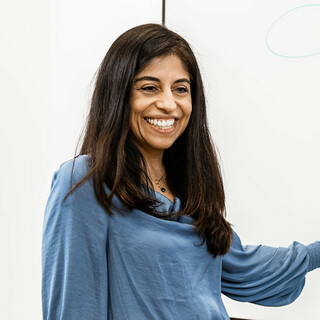 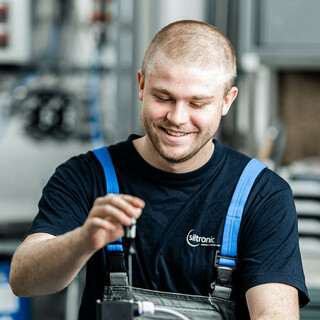 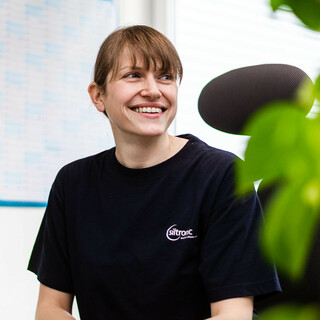 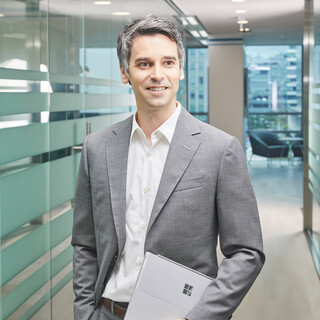 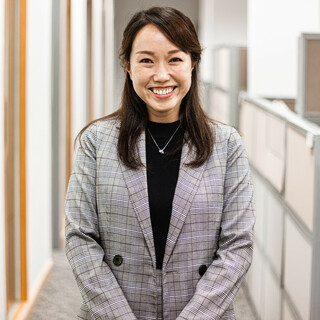 We offer not only careers without borders, but also the workplace of the future.

At our sites in Asia, Europe and the USA, we offer experts, young professionals, graduates and students a wide range of opportunities for professional development.
Find out about your career opportunities at Siltronic now!

The contents of this website address women, men and diverse people equally. For better readability, only the masculine form of speech is used.

Please select YES or NO for each category before submitting your selection!

Saves the backend user ID which is created when logging into the TYPO3 backend and clearly identifies the user.

Saves the session ID which is created when logging into the TYPO3 backend and which uniquely identifies the session.

Cookies, which are required and set for the basic function of our site.

Is required for the functionality of the contact form.

These cookies collect anonymous information about how a website is used, e.g. how many visitors visit which pages. This is intended to improve the performance of the website and the user experience.

With Google Analytics we collect anonymized user data that help us to improve the user experience on our website. To do this, we analyze usage statistics, e.g. Pageviews and clicks.